Getting your own BIN is harder than you may think. So here’s a solution to save time 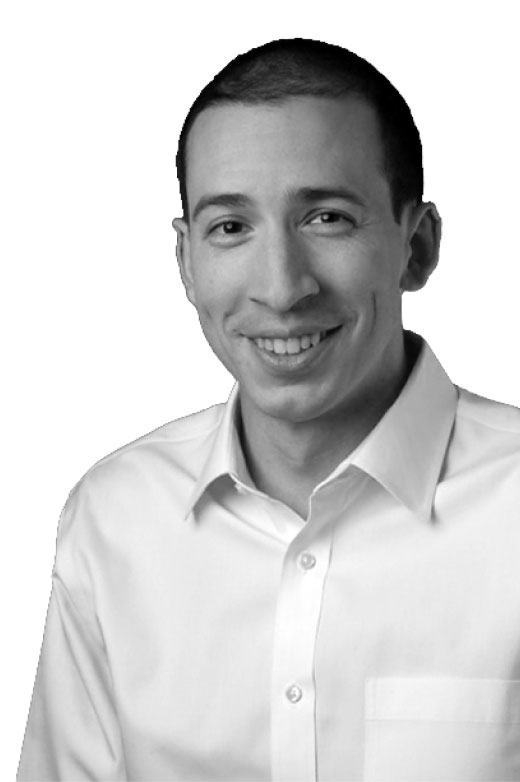 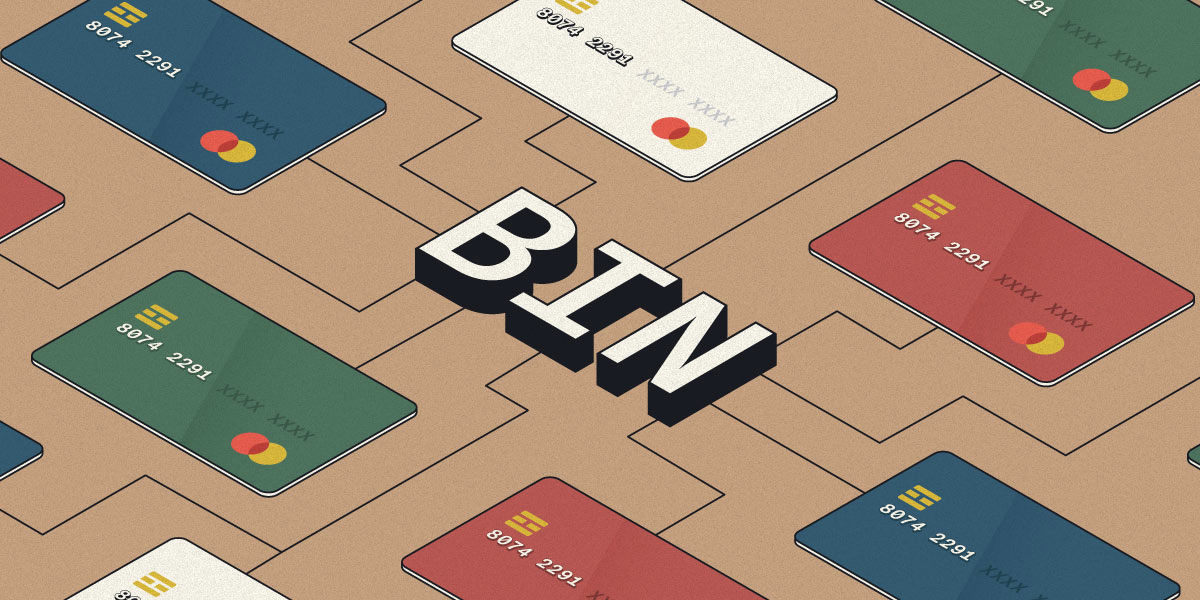 Fintech is a competitive space, which is why getting to market fast is crucial. At the same time, succeeding long term requires careful forethought. So how do you move quickly while laying a solid foundation?

While some fintechs think they need their own dedicated bank identification number (BIN), the truth is that sharing a BIN is both easier and the better option for most growing fintech cards programs.

How to get a bank identification number?

A single BIN can be divided up into BIN ranges. When you share a BIN, you own a bank identification number range or extension, and other companies own the other ranges. The card user experience is the same either way, with the same features and quality of service. And thanks to “as a service” offerings, whether you own a whole BIN or just a range, you can still add specialized perks to make your card stand out.

The two key differences between owning a whole bank identification number (BIN) and owning part of one are:

In other words, sharing a BIN enables you to launch cards faster, at lower cost. In a fast-moving industry like fintech, that speed can make or break your company.

To get our ultimate guide to offering embedded banking products, download our white paper.

What is a bank identification number BIN?

How to use BIN numbers

How to create a bank identification number?

Setting up a BIN requires the coordination of several different parties. The bank involved with issuing the cards gets a BIN from a card network such as Visa or Mastercard. Before a BIN can go into use, it must be programmed in various ways to support its use case: Is the card debit or credit? Will it be used by a consumer, a small business, or a commercial enterprise? Does it need special tokenization, for example to accommodate a chip if it is a physical card, or to enable it to be embedded in a digital wallet if it is a digital card? The process involves a lot of back and forth, and can drag on if a party requests changes to the BIN before it is finalized.

What is a shared bank identification number?

What does it mean for fintechs to share a BIN?

Some of the best fintech cards out there use shared BINs. Aside from being capped at one million cards, a BIN range operates just like a regular BIN. Even historically BIN-linked features and perks can be offered as add-ons to BIN ranges. So for example, you can offer rewards and warranties through a third-party “as a service” provider.

In order to support your specific card use case, banking as a service provider Treasury Prime will set you up with a range from a BIN that is properly programmed. So we’ll handle the ins and outs of making sure you have a BIN range that works for digital cards, or that enables you to print a physical card that contains a chip, or that meets whatever other needs you have.

In short: Sharing is faster and less expensive. Sharing a BIN allows you to get to market with a new card within weeks, as opposed to the months it would take to set up your own BIN. Sharing a BIN is also less expensive than buying a whole BIN, for pretty clear reasons. You’re literally buying a part of something rather than the whole thing.

The speed and cost savings of sharing a BIN are especially helpful when you are experimenting with a new offering, making shared BINs a great option for larger companies in some situations as well.

When it comes to how to move a customer to a new bank identification number, you can give them incentives to move. But you really don’t have to move them. You can continue to buy BIN ranges on other shared BINs when you need to issue more cards, or you can set up your own BIN for new customers while keeping legacy customers on the older shared BIN. The experience for your customers is the same, shared BIN or not.

When should you get your own BIN?

When your company reaches a certain size, a single BIN range will not satisfy all your needs. One option is to buy new BIN ranges to satisfy the extra demand for cards. But at some point, multiple BIN ranges across different BINs add up to the same or greater cost of launching your own BIN. If you have the budget and can also afford to wait a few months to issue new cards, investing in your own BIN might be worth it.

Learn more about issuing cards as a fintech. Developers can also experiment with Treasury Prime’s API in our Sandbox. Treasury Prime’s sales team is also always happy to answer your questions. Get in touch.