Card Networks — What Fintechs and Enterprise Companies Need to Know 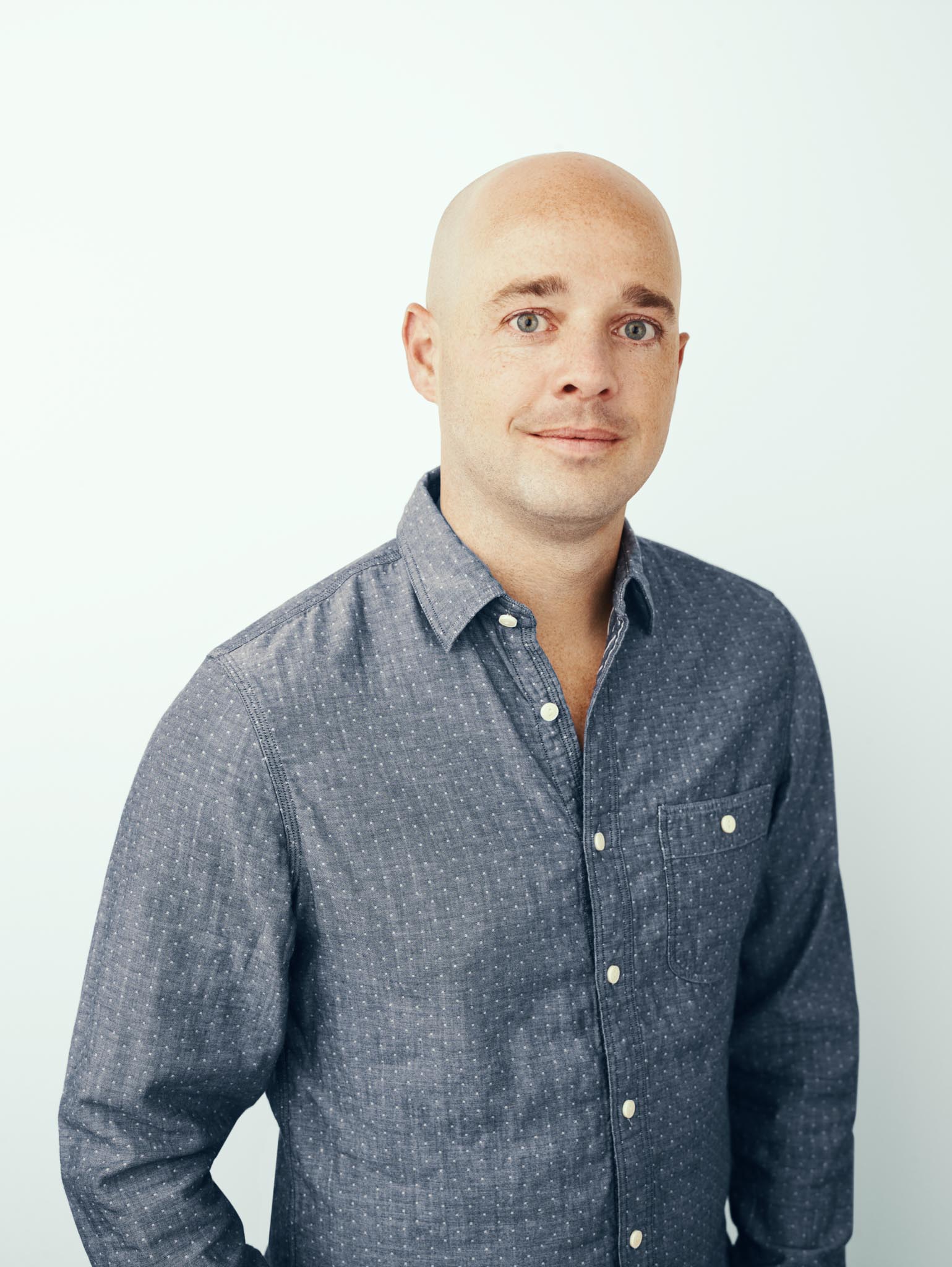 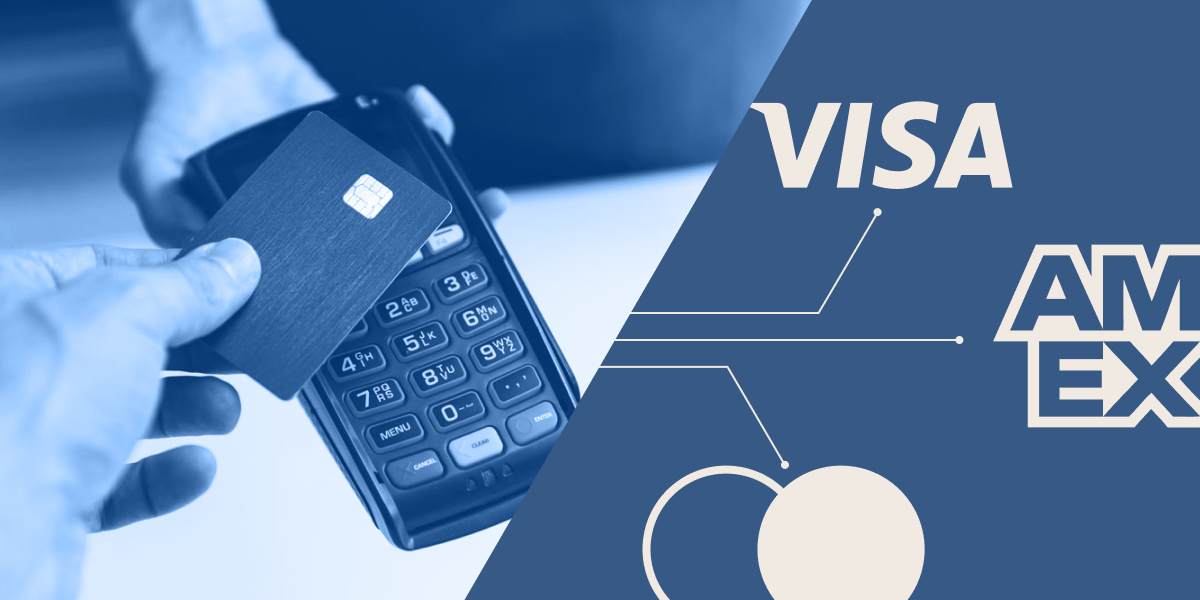 Interchange fees from card transactions are often one of the most significant sources of revenue for fintechs with card programs. If you’re offering a card product on your platform, you’ll need to understand the card network payment infrastructure. Card networks are one of many payment rails (e.g., cash, ACH, wire transfer) that can be used to complete a transaction. Familiar examples of these networks are Mastercard, Visa, and American Express. The card network’s role is to enable and facilitate card transactions in many forms — swipe, dip, or tap a physical card, pay with virtual cards on a mobile device, or complete online transactions via e-commerce websites.

Card Networks: On the issuing side

To read our ultimate guide on how to offer embedded banking products, download our white paper.

Card Networks: In the middle

Card Networks: On the acquiring side

When a cardholder uses their card to make a purchase, the total amount of the transaction is distributed amongst the entities involved in processing the transaction. Invisible to the cardholder, the merchant pays different fees that allow this transaction flow to occur.

There are two main portions of the total transaction, the merchant payment and the interchange.

This is the final amount received by the merchant for the goods and/or services; the total cost the cardholder paid in the transaction less interchange fees defined below. The merchant also owes the acquiring bank and acquiring processor a fee for each transaction. This is typically paid on a monthly basis for all transactions on a network.

The fee determined by the card network and paid to the issuing bank for enabling the cardholder to initiate a card transaction. Interchange, as described by Visa, “reflects the value merchants receive from accepting our products and play a key role in balancing the costs and benefits that account holders and merchants derive from participating in” payments networks.

The card networks also collect a small fee for each transaction, which we’ll call the “network fee.” These network fees are charged to both issuing and acquiring banks and are essentially fees that reflect the value of the card network in processing transactions, fees charged on the number of cards issued, cross border/currency conversion fees, etc. These fees can be partially passed on via acquiring processing fees for merchants and, for cardholders, as monthly account fees, annual credit card fees, or lumped into credit card interest rates as a fee for extending credit.

Coming up next, we will do a deeper dive on interchange fees and its effect on your business.

Treasury Prime has the largest bank network in the industry, giving you the most flexibility and affordability at scale. If you want to be the next unicorn, you need a direct bank relationship and the best Baas company. To discuss how we can help your company scale, contact us here. Want to learn more about our process? View our API reference or play around with our Developer Sandbox