Mike Clarke leads Treasury Prime’s engineering organization. Mike joined Treasury Prime from application monitoring platform Sentry.io, where he founded the data analytics team that enabled compliance and go-to-market efforts. Earlier in his career, he served as founding engineer at “API first” bank Standard Treasury, where he built the API gateway for developers building on the platform. He also created compliance tools such as a risk service for checking targets against Office of Foreign Assets Control (OFAC) sanctions lists. Mike stayed with Standard Treasury through its acquisition by Silicon Valley Bank, where he served as principal software engineer and later engineering manager. Mike has a B.S. in electrical engineering from University of Notre Dame. 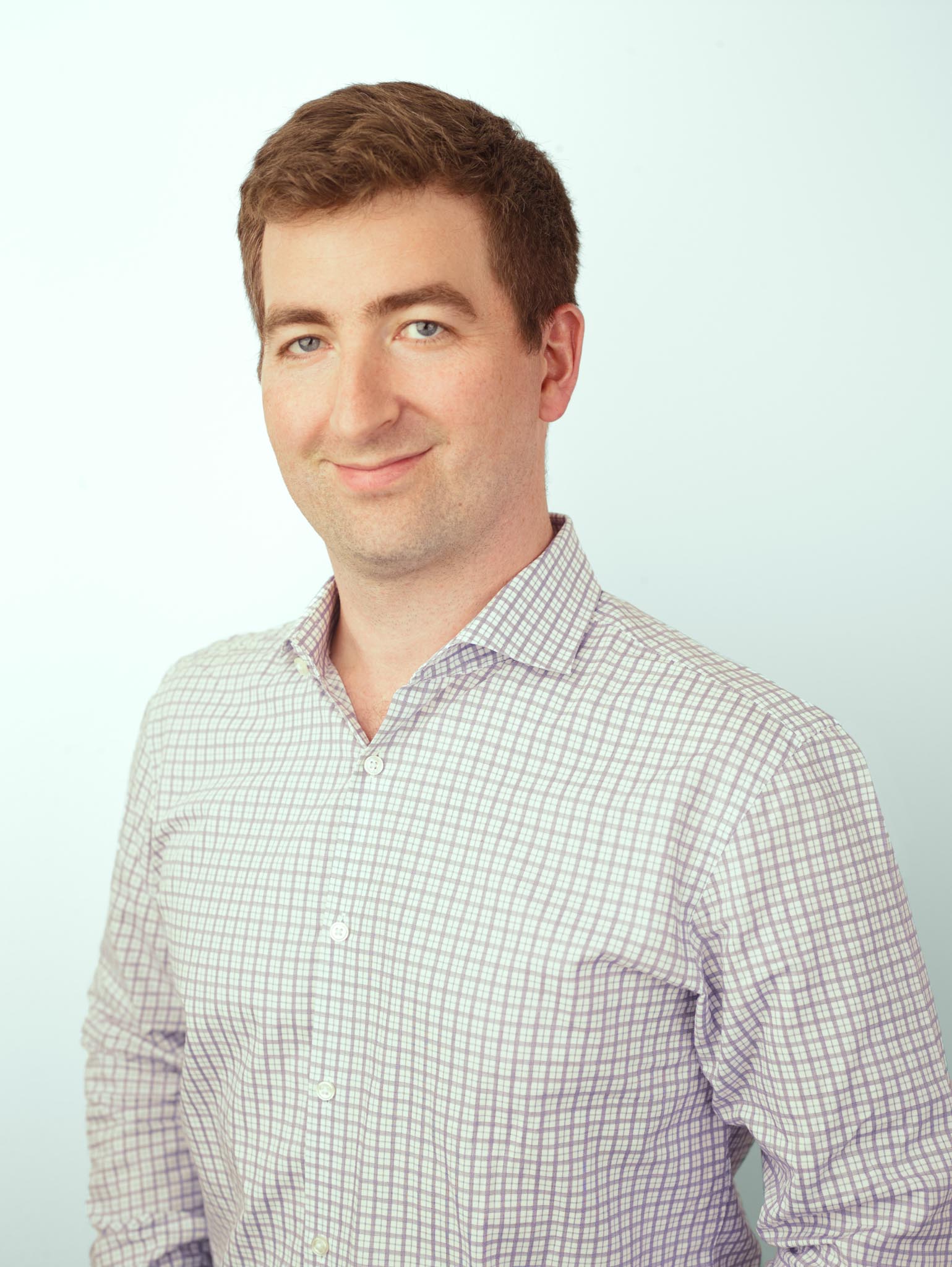 Visit the blog →
Mike
hasn't contributed to the Treasury Prime blog yet! Encourage them to write something great.