As President and Co-Founder of Treasury Prime, Jim oversees all aspects of product and engineering. Prior to founding the company, he served as Principal Software Engineer at Silicon Valley Bank, which he joined as part of the bank’s acquisition of Standard Treasury where he was the Founding Engineer. Prior to that Jim worked on the Facebook platform team where he built Facebook Login for mobile devices. He has also held engineering roles at Microsoft and SideCar. Jim has a B.S.E. in computer science and economics from the University of Michigan. 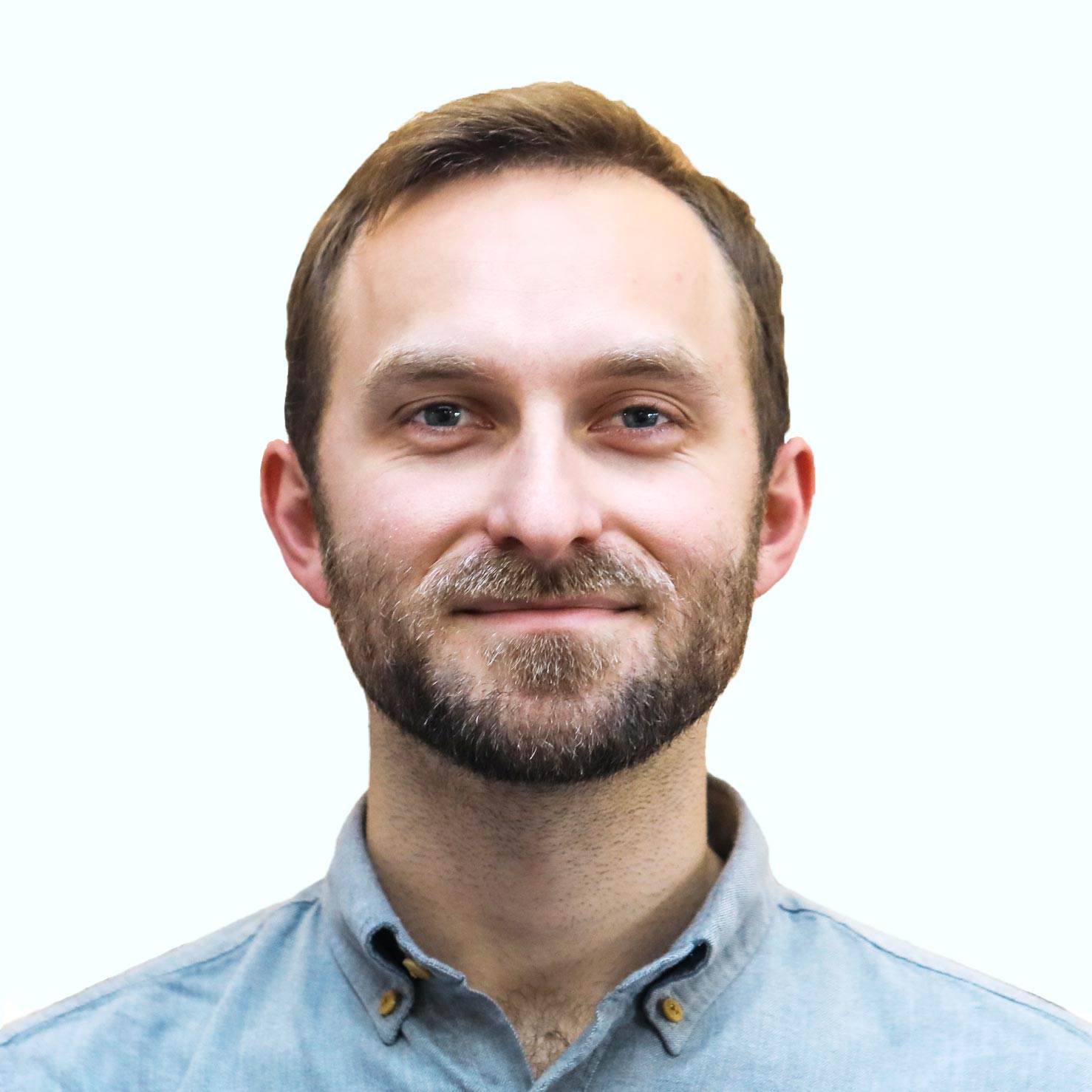 Visit the blog →
Jim
hasn't contributed to the Treasury Prime blog yet! Encourage them to write something great.