How do virtual cards work?

What to know about virtual debit, pre-paid, and credit cards. 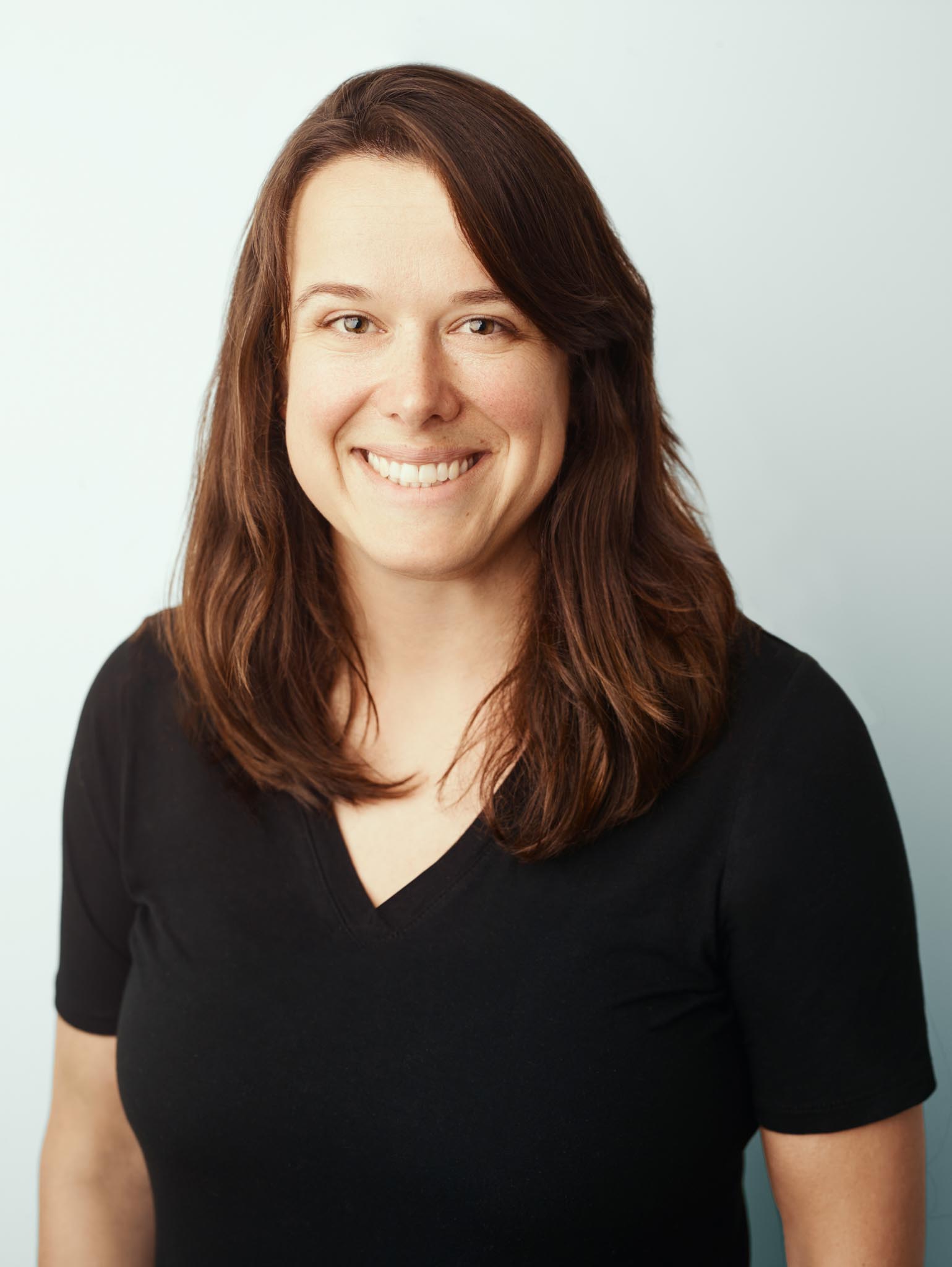 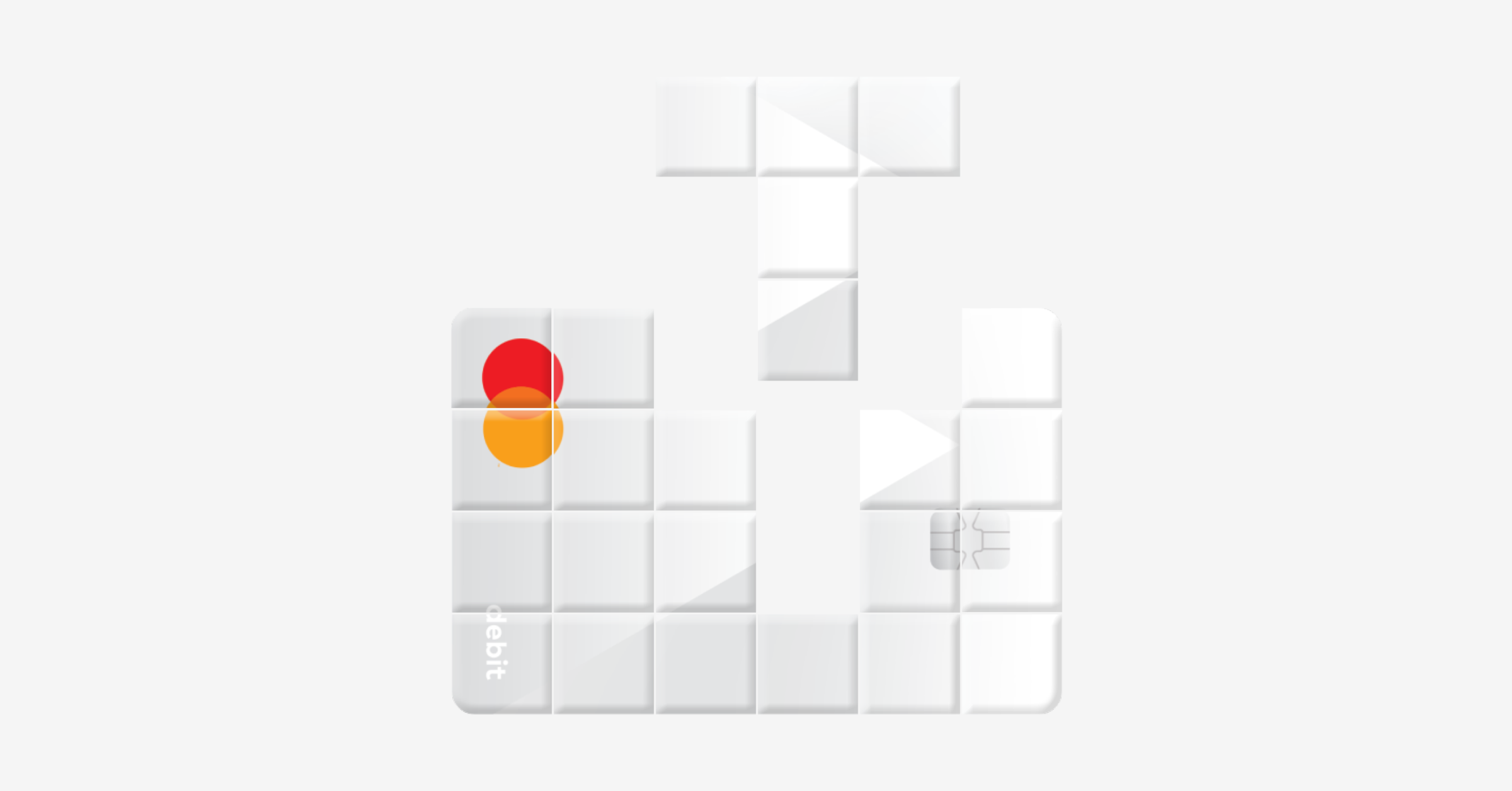 With the popularity of e-commerce, online banking, and digital wallets, consumers are no longer required to carry around a plastic card. Instead, they can use digital and virtual cards.

The phrase “digital cards” refers broadly to non-physical cards that consumers can use online or in digital wallets on their phones. Virtual cards are a bit more specific. A virtual card is a unique card number that's generated in a digital format but is still associated with the user’s account. Virtual card numbers — sometimes called temporary or pseudo card numbers — can be offered as a feature of digital cards.

One example of a digital card with virtual card number features is the Apple credit card. This Mastercard exists in Apple’s digital wallet, connected to a credit account. Users have the option of changing the card number without making changes to the account. The changeable card number acts as a virtual credit card.

To learn more about how to offer embedded banking products on your app, download our white paper.

How do virtual cards work, in general?

Virtual cards are often used for online payments and e-commerce. For brick and mortar merchants to accept the cards, they either need to accept digital wallets such as Apple Pay and Google Pay, or they will need to be willing to manually punch in the virtual card number.

Some virtual card services are multipurpose. Services like PayPal Key, Privacy, and Blur issue virtual numbers that can be used to mask multiple types of cards or accounts. For example, PayPal Key can be attached to a bank account, a debit card, a credit card, or a PayPal balance, and the user can even change the account to which the virtual card number is attached.

Virtual card services may also have special features such as allowing the user to program a card to allow one transaction only, or lock a virtual card number to one retailer. For example, a customer could generate a card number just to pay for their Netflix account.

There are also credit- and debit-specific virtual cards, and some credit and debit issuers offer virtual card numbers as a feature.

How do virtual credit cards work?

Examples of virtual credit cards include:

How do virtual debit cards work?

Virtual debit card numbers can exist as a feature on checking or debit card accounts, or they can exist as a separate service that offers virtual numbers to mask permanent cards. These services are usually not debit specific and will often provide numbers that a customer can attach to any card, and sometimes even to bank accounts. Examples include PayPal Key, Privacy, and Blur.

How do virtual prepaid cards work?

Virtual prepaid cards can come with several different features. Here are some examples:

Examples of prepaid virtual cards include ePayService, Netspend, and US Unlocked. Virtual prepaid cards also include the subcategory of virtual gift cards, such as the Vanilla Gift Card.

What fintechs should know about virtual cards

Virtual cards and digital cards are both cheaper, easier, and faster to issue than traditional physical cards, since they don’t require printing and mailing something to customers. This speed means customers can use their cards sooner -- usually immediately once they finish opening the account online.

Virtual cards also offer greater security, by allowing users to use temporary or changeable account numbers. This greater security can help fintechs build trust with customers who may be wary of working with a newer company with less history.

Increased security can mean lower costs for the fintech supporting the virtual card if the virtual card number is compromised. This is because dealing with the compromised card may be faster and easier, and it also may be easier to prevent the card number from being used for many purchases. This increased security can also make your fintech a more attractive partner to banks, who are extremely concerned about compliance and security.

What banks should know about virtual cards

Virtual cards are an easy way to empower your customers to use their accounts sooner, rather than having to wait for a card to arrive in the mail. Virtual cards — as well as digital cards more broadly -- also make it easier for your bank to get a foothold in digital wallets. Use of digital wallets is on the rise.

By creating changeable or fast-expiring card numbers, virtual cards also improve card security. If a virtual card number is compromised, your customer will be able to change the card number quickly without necessarily having to make other changes to their account, and without having to wait for a new card to arrive in the mail.

The future of virtual cards

Use of digital wallets is increasing. This has been the case for years, though the COVID-19 pandemic accelerated the trend as e-commerce sales have grown.

“Millennials are the ones leading the charge toward a cashless future. A report from Experian in 2019 revealed that 1-in-10 millennials use their digital wallet for every purchase. Pew Research also found that about 34% of adults under the age of 50 make no purchases in a typical week using cash,” reported CNBC in December 2020.

As digital payments become more prevalent, people are looking for solutions that can make their payments more secure and also more private. Virtual cards work somewhat like chip cards, points out U.S. News and World Report. In both cases, the merchant gets a single or limited-use number, making it harder for anyone who might break into their system to fraudulently spend a customer’s money.

Leading digital payments processors like PayPal and Apple Pay recognize the convenience virtual card numbers bring for consumers. Incorporating them into your fintech or bank offerings can give you a competitive advantage.