Bringing a Fintech Bank to Market

Launching a fintech bank is hard. Here’s how a dynamic community bank found the right partners to go to market 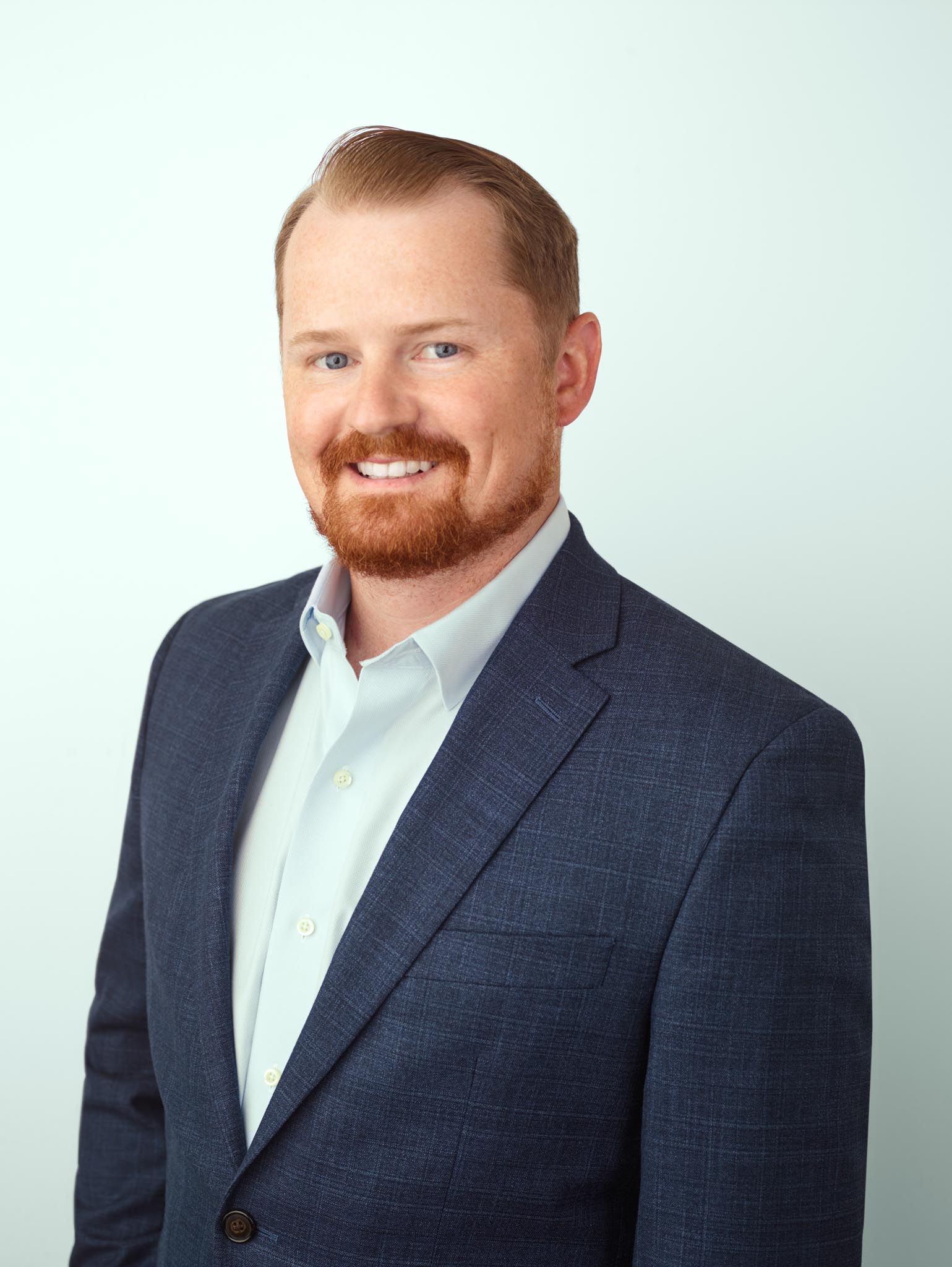 What does it take to bring a fintech bank to market?

Here are some highlights from the discussion.

In February, LendingClub announced its acquisition of Boston-area bank Radius Bank, marking the first fintech takeover of a regulated U.S. bank. LendingClub’s Chris Tremont — who has been with Radius for more than a decade — said the bank’s journey from community bank to national fintech bank started when fintech was a much smaller industry.

The bank’s adoption of digital banking accelerated during a change in ownership around five years ago. They assembled a team and built a product roadmap that put customer needs at the center. They decided to leave their core banking system as it was and build around it to improve client experience. To do this, Radius started connecting with fintech partners.

“We had the approach that is probably more prevalent today than it was six [or] seven years ago, that banks and fintech could do more working together as friends than as foes,” he said.

Chris Dean contacted Radius when he was just starting to work on Treasury Prime, and sold them on being Treasury Prime’s first bank partner. Radius gained momentum.

“We were fortunate enough to put together a good team and a good program, and we knew it belonged in a larger infrastructure. So we're excited to be one of the first ever true fintech marketplace banks” with the acquisition by LendingClub, Tremont said.

When Treasury Prime CEO Chris Dean founded the company three years ago, the goal was to be a seamless technology layer between fintechs and banks. And to build this layer, the startup needed to find the right partner bank.

“We said to ourselves, it's like 5000 banks,” which is the approximate number of banks in the United States, Dean said. “Surely we can find one that is a good partner and is customer-focused like we are?”

The search wasn’t as easy as he expected, and it took dozens of phone calls before he connected with Chris Tremont, who led Radius Bank’s technology push. What attracted Chris to Radius was the community bank’s forward-looking mindset.

“This role is super important and critical for most fintechs, the single most important partner they have is the bank,” said Dean.

That relationship grew and developed into a “cultural and strategic” connection between the two organizations, said Tremont. In the summer of 2018, the two teams collaborated on a platform for small businesses to work with Radius. Then they realized the potential to do bigger things.

“Both companies had been talking to fintechs in and around the space. And we said to each other, ‘Let's build a banking as a service platform that can really help fintechs deliver on their goals and objectives,’” said Tremont.

Treasury Prime does this by automating the relationship between fintechs and banks, while also facilitating a direct line of communication between them, said Dean. The goal is “to just entirely remove that friction” that can distract both parties from their core business.

“These are businesses that have to make money. And what we do is make just that automate that whole system, so that everyone can just get on” with business, said Dean.

What Challenger Wanted in Bank and Infrastructure Partners

Challenger, a neobank for employers to sponsor financial services for their employees, is the first banking product to build on new services offered through a partnership between Treasury Prime and card issuer Marqeta. Challenger has opted to have its services backed by LendingClub Bank, which is one of two banks for which the cards partnership is live.

“We know how important partnerships are — fintechs can't do what we do alone. And it's best to work with companies or partners that really get it,” said Challenger CEO Nate Gruendemann.

He said Challenger had four priorities when they were looking for a bank and an infrastructure partner:

“We dug into lots of options on the market, across the spectrum from the lightweight banking as a service APIs, where we really had no interaction with the bank at all, to direct bank partnerships, where we would need to build those mission critical workflows ourselves,” said Gruendemann. “And ultimately, we went with Treasury Prime and Lending Club, because they offer the best of both worlds with an API that helped us get to market, and that direct banking relationship that offers us flexibility and control on the product side in the long run.”

To learn more about how Treasury Prime can help your neobank scale, contact us. If you’re still exploring, check out our sandbox.