Prime People: How Sam Ojserkis went from Olympic rowing to a career in BaaS

Get to know the people of Treasury Prime, starting with Card Enablement Senior Manager Sam Ojserkis 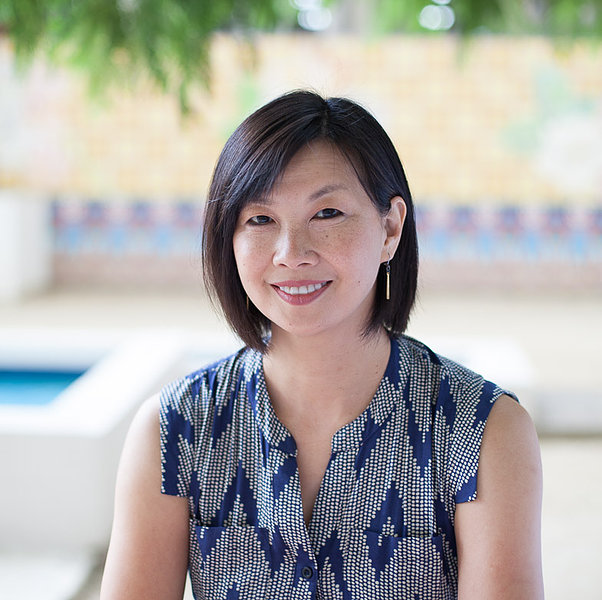 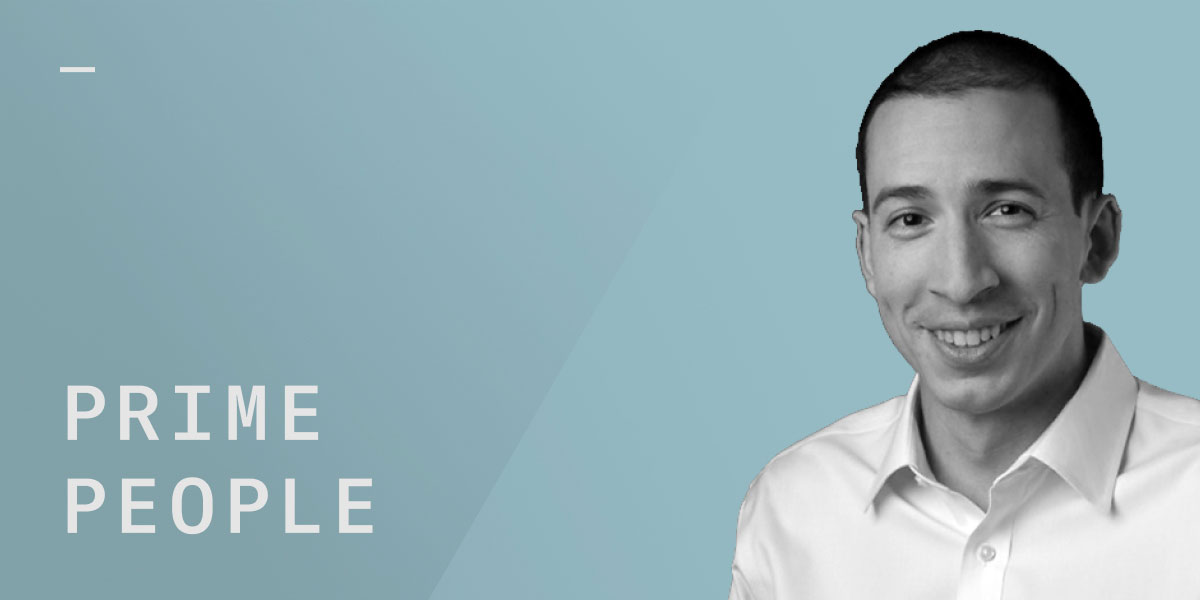 Cards are a central feature for many of Treasury Prime’s fintech partners. Running a card program is a complex process that involves coordinating several parties. That’s where Sam Ojserkis comes in. As senior manager of card enablement, he helps banks stand up their card programs, so fintechs and embedded banking companies have access to card options that meet their unique needs.

Prior to his career in finance and technology, he held a totally different role: Coxswain for collegiate and national rowing teams including the US Olympic men’s rowing team in 2016. He holds three bronze medals from the Pan American Games and 2 different World Cups, and a gold medal from the Under-23 World Championships. Sam spent a total of eight years as a university and professional athlete.

What did you learn from coxing different university and national rowing teams?

As a cox on a rowing team, your job is to tell the team and individuals how they're performing, without sugar-coating it. Whether they’re doing the right things or not, you need to tell them the truth, or your team can’t compete to its ability. That accountability, teamwork, and leadership has really carried over to my career. Whether it’s sports or business development,you’re going out every day and working on achieving weekly, monthly, quarterly, yearly, multi-year goals. How do you achieve something? Going out there every day and chipping away at it. The pursuit of it, the perseverance, the grit, all of these things — whether in sports or at work, it's not incredibly different.

Everyone wants to do better, everyone wants to get better. So whether it’s a client bank or fintech, or another member of my own team at Treasury Prime, if there’s a way I can help them be better, I’m going to do that. It’s the same thing as when I was in the boat.

How did you go from Olympic rowing to a career in fintech?

I started my career in tech as a project manager at SōRSE. While I was there, Visa started a rotational program for former Olympic and Paralympic athletes. This makes a lot of sense when you consider Visa’s history sponsoring the Olympics. Other rotational programs at Visa have more recent college graduates, so the idea with having Olympians and Paralympians there was to serve in a mentor role or leadership role to more early-career folks in the rotation program. Olympians and Paralympians have faced unique adversity and challenges in a team environment. I came to really enjoy the complexity and challenge of what I was working on, and the rotations gave me an opportunity to work on a bunch of different aspects of payments technology and finance — product, risk, partnerships, just a whole spectrum.

Why did you make the jump from a major card network to a BaaS startup?

I had been itching to get back into a startup environment. My role at Visa had me working with a lot of small, fast-growing fintech companies, and it seemed odd to just work with them externally when instead I could jump back into it. From my time at SōRSE — where I was navigating this new business environment around cannabis-infused food products — I knew the hustle and the grind of building something new. I also knew Treasury Prime from navigating the fintech market in my role within Visa.

What drew you to Treasury Prime specifically?

I knew I wanted to work remote, which Treasury Prime allows, so that helped from a lifestyle choice perspective. And then in meeting with co-founders Chris Dean and Jim Brusstar, I enjoyed that they weren't 20-year-old founders; they had been around the block; they had done this before. They seemed focused, but also laid back. I appreciated their demeanor. I was just able to connect with these people, I guess is what it came down to.

Treasury Prime also stood out to me because it was more hands-on with customers. What I enjoyed most about my job at Visa was getting to work with fintechs directly and helping them solve those early or early-ish business challenges. Especially with newer companies, you might have two people trying to do something, and these people have a budget and just need to execute within that to make it work. So when I started at Treasury Prime, I was actually in customer success working directly with fintechs. Now I work more closely with banks, but it’s still similar in that it’s very hands-on.

Describe your role as senior manager of card enablement.

I help banks stand up new card programs that eventually fintechs will use. So I’m still working in the customer success area under Chief Customer Officer Deirdre McClure, but I’ve shifted my focus from the fintechs to the banks themselves that ultimately power the fintechs.

What this actually looks like day-to-day is pretty complex. A pretty basic card involves a long list of players. There’s the end cardholder, the fintech, Treasury Prime, the sponsor bank, the processor, the card network, the card printer, and the ATM network; then for cards that come with a virtual version embedded in a digital wallet, you’ve got Apple and Google. Getting all these players aligned is quite a job. And the goal is for us to take on the most complex aspects of the process, so that fintechs can focus on running their larger business of which the card is just a piece — an important piece, but still just one piece.

What drew you to your current role?

The complexity and the challenge. It’s wild: There are people who have worked on cards for three or four decades who still don’t know everything. There’s really an endless depth of what you can learn about this process. Especially if you think about it from the perspective of consumers, cards seem like fairly simple products. But they’re as complicated to create as they are critical to spending money. I enjoy that I get to come to work every day, learn things, be challenged, think critically, and try to connect the dots.

My role in card enablement also isn’t just new for me, it’s actually new for Treasury Prime. We started onboarding so many banks that we needed someone to solely focus on standing these bank card programs up. At the same time, we're growing with the amount of partnerships we have with card networks and card processors. So we have a lot more programs to stand up, and a lot more options for how we do it. The idea was that we needed someone to manage the partnerships and enablement aspect, so that our product people could be product people. I raised my hand for the role because it was right up my alley. That’s another thing that I like about having returned to startup life — this chance to grow my role with the company.

‍Treasury Prime is building a modern financial network for the future. If you're passionate about growing with a company that values its people, join us.