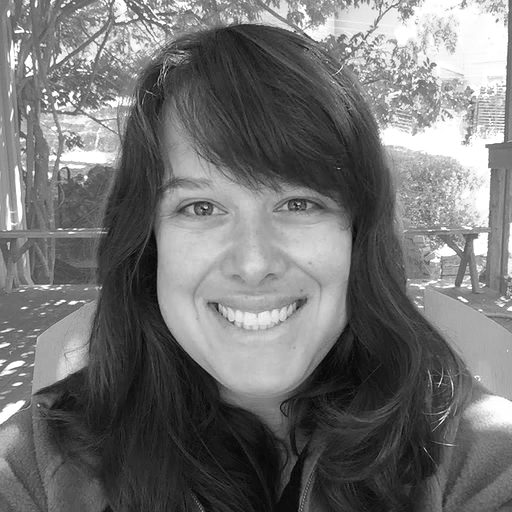 Airline rewards credit cards are an industry standard when it comes to cards with perks. But the products only work for consumers with credit histories, who fly relatively frequently. In other words: Not a fit for young people opening bank accounts for the first time.

Enter Mythia with a novel solution: A debit rewards card aimed at gamers, where transactions, savings, and evangelizing the product to friends generate rewards such as free games and even gaming consoles. There’s no monthly fee, no application fee, and there's no credit check to open an account. It is the first rewards card of its kind. Users accumulate rewards points each time they use the card or make a deposit of $50 or more.

Derek Pankaew and Eric Lafleche co-founded Mythia in 2020. The pair started working on the company with an open mind, considering different options for targeting the 18 to 23-year-old demographic. What they found from market research was that young people new to banking didn’t understand or care about airline mile products.

“A lot of people would rather get a PlayStation or video game than get airline miles,” said Pankaew.

With revenue surpassing $139 billion in 2020, the gaming industry is larger than the global film industry. In the United States, that adds up to 177.7 million monthly gamers, according to eMarketer. That’s a lot of people paying to play games — as well as making in-game purchases during gaming sessions that can last hours at a time.

Mythia began working with a banking-as-a-Service (BaaS) provider but after several months of no progress they started looking for new BaaS and banking partners. After evaluating a number of options, Mythia began working with Treasury Prime and Piermont Bank in March 2021.They launched their debit card in June, and expect to onboard more than 50,000 users in their first year.

“Treasury Prime is the glue that holds everything together,” said Pankaew.

Here’s more about how Mythia came together, including why the startup opted to launch a debit card first, the importance of a direct relationship with Piermont Bank, and how the company used Treasury Prime to get its card to market fast.

Why starting with a debit card was the right move

Early on, Mythia considered issuing a credit card as their flagship product. But they found that it wasn’t the right way to attract their target users. Gamers in the 18- to 23-year-old demographic “don't have as much of a credit history. So it's actually easier to work with them on a debit card. However a credit card could be a potential product in the future,” said Lafleche.

The founders learned that credit cards are also harder to launch than debit cards. They come with higher capital requirements for the companies underwriting them, and carry more liabilities since the company is taking on the risk of credit card users defaulting. A user can’t default on a debit card.

The importance of a direct banking relationship

One of the deciding factors for Mythia in moving  to Treasury Prime was that Treasury Prime had started working with Mythia’s preferred bank, Piermont Bank. Mythia’s relationship with Piermont has been central to the startup’s successful launch. The company chose to partner with the bank after interviewing 18 other potential bank partners.

“Piermont gave us specific timelines about when things would happen, what the steps are, and was in touch with us each step of the way. They met all the timelines they promised, which made it very easy for us to plan for launch, raise money, and get to market,” said Pankaew.

He said the compliance review and onboarding process with Piermont took roughly two weeks, compared to two months with other banks who were vague about their process.

Mythia’s co-founders were adamant that they didn’t want their BaaS provider to block their relationship with their bank. Their previous BaaS vendor had acted as the only point of contact for both banking and technology queries, and that slowed down their progress toward launching their product. Treasury Prime believes that it’s essential for its customers to also have a direct relationship with their bank partner and expects that Mythia will communicate with Piermont directly.

“When it comes to my users’ money, I don't want to play phone tag,” said Lafleche. “I want to go right to the source as quickly as possible.”

Getting to market fast

Because Mythia switched to Treasury Prime from another vendor, onboarding involved extra steps.

“We had to switch from a whole different code base. We weren't starting from scratch. We were starting from another provider that we built on top of,” said Lafleche.

Pankaew said Treasury Prime provided a clear timeline for getting to market in the initial Letter of Intent (LOI) the two companies signed early on. The timeline included an expected date of launch, and the companies mutually agreed to any changes to the timeline.

“Other providers don't really provide a clear timeline. And you're just kind of wondering, when is this going to get done?” said Pankaew.

While they worked on getting to market with Treasury Prime, Mythia redesigned their entire app, a move Lafleche described as “one of the best moves that we could have made.” In total, transferring their app to Treasury Prime’s API, redesigning their app, and launching their debit card took approximately 12 weeks.

For fintech startups, “it's a high order to try to bring all the pieces together. On their own, each component is complicated, whether it’s implementing a KYC process, issuing a card, or embedding with the partner bank through your BaaS provider,” said Lafleche.

“A lot of small startups don't understand how big a lift that is. Treasury Prime coordinated everything, taking a huge weight off our shoulders,” he said.

Want to learn more about how your fintech can get to market fast with Treasury Prime as their BaaS partner? Watch our webinar with Piermont Bank. Developers can experiment with Treasury Prime’s API in our Sandbox, and our sales team is always available for your questions. Contact us.