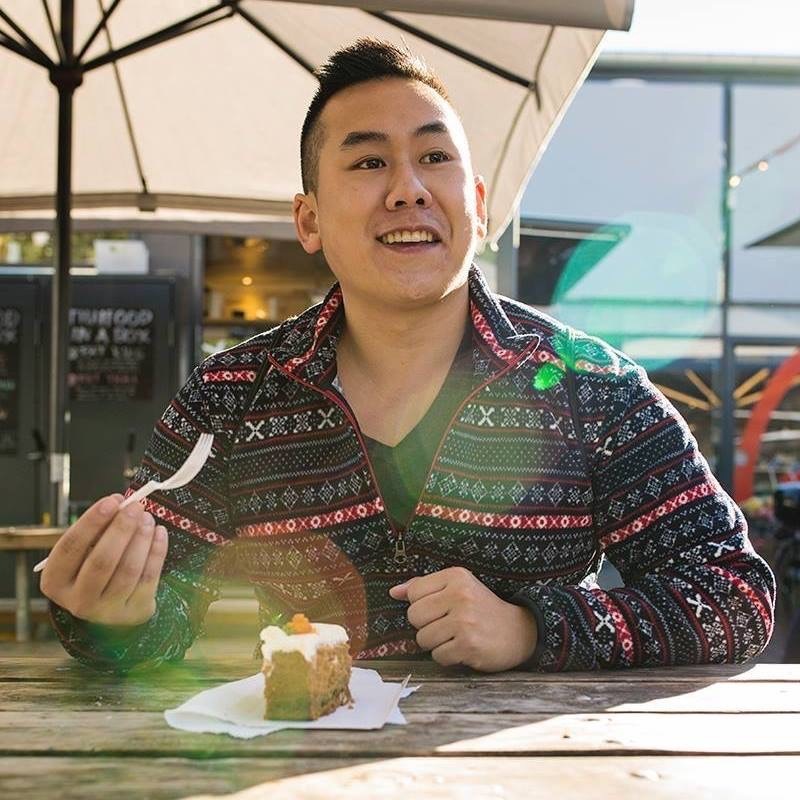 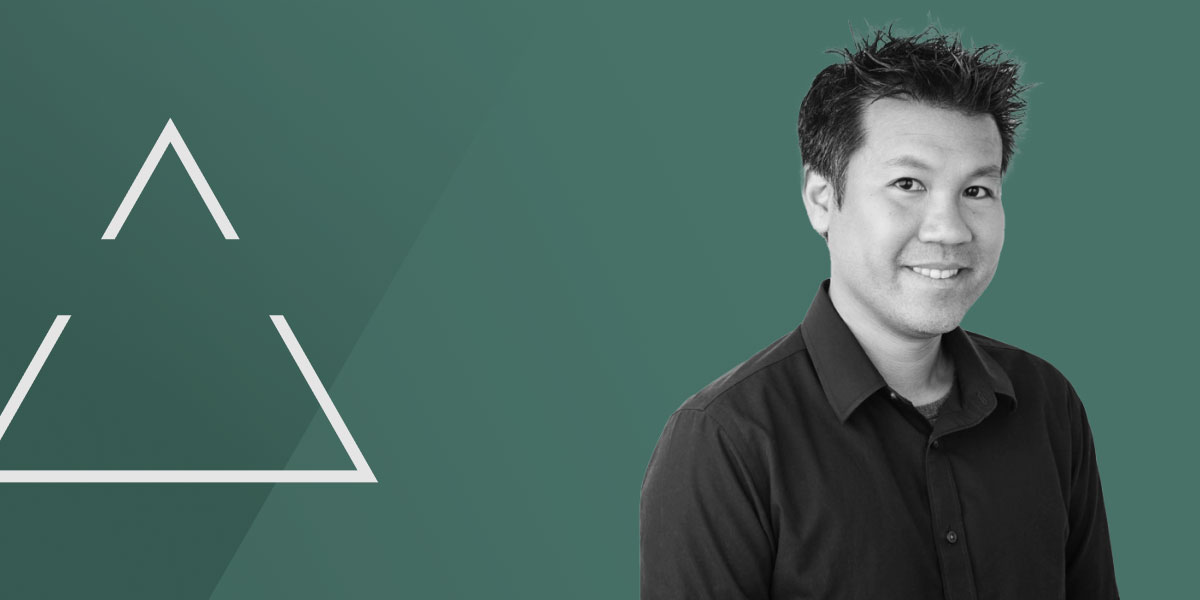 David Huang joined Treasury Prime as one of its earliest employees. As director of customer success, he works closely with Deirdre McClure, chief customer officer, to ensure that Treasury Prime’s enterprise partners are properly taken care of from onboarding to implementation all while ensuring their ongoing growth. Before Treasury Prime, David worked under Deirdre on the product team at health insurance software provider Benefitter, eventually taking the mantle when Deirdre left the company.

You spent many years working for larger companies before joining Treasury Prime. What was that like?

For the first half of my career, I worked at MetLife and Blue Shield of California. Both were very “corporate America”.

It was a pretty challenging environment early in my career. Very few Asian people worked at MetLife at the time, and even fewer were on the sales side. I would go to sales conferences and I’d be just a handful of Asian guys there out of hundreds, and I’d still get confused for one of the other Asian guys.

So one day, I decided that I just didn’t want to do it anymore. I quit my job and asked my wife if she would quit her job so that we could travel the world together. For the better part of the year, we did just that. We explored Japan, Thailand, Cambodia, Vietnam, Malaysia, Singapore, Hong Kong, Philippines, Indonesia, and Australia. When I returned I needed to find a job and I knew that I didn’t want to work for such large companies anymore. My old boss at Blue Shield of California ended up hiring me at Benefitter — a 10-person startup — which opened up the second phase of my career.

At Benefitter, I met Deirdre and Carrie, and I got to explore some different interests, eventually transitioning from sales to product. The company eventually got acquired twice and was heading towards being a larger company, so I knew I needed a change. I kept in close contact with both Deirdre and Carrie and joined them at Treasury Prime about two years ago.

‍Tell us a bit about your upbringing.

I identify as a Chinese American. It’s really meaningful to me and I’m very proud of it.

My parents are from China and immigrated to Taiwan. My dad was a diplomat for Taiwan and was responsible for building relationships with American universities, helping to develop things like exchange programs. My parents ended up moving to the States because of my dad’s job.

I was born in St. Louis and shortly after, our family moved back to Taiwan for a few years. When we came back to the US, we moved around quite often due to my dad’s job, usually every three to four years. I’ve lived all over the place from Washington, DC to Chicago, to the Bay Area to now Southern California where I’m raising my twins with my wife just ten minutes away from my older sister and parents. It’s nice because this is the closest we’ve lived to each other in over 20 years.

‍What was it like moving around so much, especially after spending some of your earliest years in Taiwan?

My parents were great about it as well, even though I know it was probably hard for them, too. They instilled traditional Chinese values in us, like having a strong emphasis on education, but they also understood that American culture is a bit different and they were flexible about that.

I remember my dad’s friends would ask him why I held my chopsticks in a certain way or why my Chinese isn't perfect despite going to Chinese school. My dad would in a way defend me because he knew that I was growing up differently than he did in an entirely different country and that my heritage can still be really important to me without adhering strictly to traditional values and expectations.

As an Asian American working in the fintech and banking space, what is your advice for other members of the AAPI community to break into the industry?

I would say my biggest piece of advice is to meet people, network, and make a good impression. You never know what opportunities may come your way, even if they’re two years or five years down the line. I think it’s really important to get out of your comfort zone and cultivate relationships with as many people as you can.

Some of the best jobs for you are never posted online but come through one of your connections.

What do you do at Treasury Prime and what are you learning?

I’m responsible for overseeing the team that makes sure that our customers are getting taken care of throughout the entire process of partnering with Treasury Prime. We work to make sure that our clients feel supported throughout their entire relationship with us and are set up for success.

Before coming to Treasury Prime, I’d never worked in fintech or banking, so working on something completely different and taking on this new challenge was just really exciting to me. I’ve learned that people truly make the experience. I remained close with Deirdre and Carrie after they left Benefitter, and one of the things that I wanted out of my next role was to work with people like them whom I enjoyed being around both personally and professionally.

When it comes down to it, you’re spending a lot of time in your life at work, and being at a place like Treasury Prime which has such a great team has helped me realize that I want to work on these challenges with people I like. That has been really important to me.

‍Treasury Prime is building a modern financial network for the future. If you're passionate about growing with a company that values its people, join us.